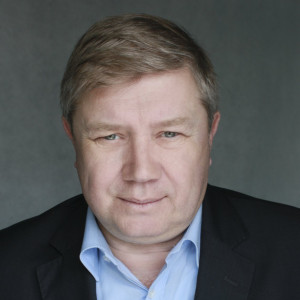 Association of Entrepreneurs and Employers (Związek Przedsiębiorców i Pracodawców)

In the 1980s, an underground publisher and conspirator, decorated by the President with the Officer’s Cross of the Order of Polonia Restituta. Author of numerous articles on Poland published both in the underground press and in the West. Receipient of the Po Prostu Award awarded by the Polish Journalists Association SDP for his work at Metrum magazine. In 1989-1996 in the USA, where he was editor-in-chief of the Polish community’s daily newspaper Dziennik Chicagowski, Kurier, and then worked at a marketing agency. After his return to Poland, sales director at Radio RMF FM, later he founded the coaching company Midwest ITSE in 1997, and the agency MMT Management in 2000. For several years, he personally conducted hundreds of sales, sales management, and communication training sessions. In the years 2005-2014, Member of the Management Board of the Adam Smith Centre. From 2010, President of the Union of Entrepreneurs and Employers and from 2019, member of the Supervisory Board of the Warsaw Enterprise Institute. From 2018, the Vice-Chairman of the Social Dialogue Council.