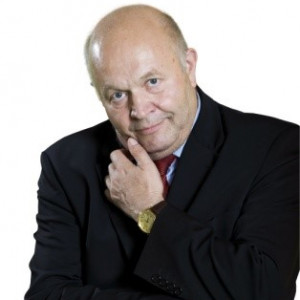 Deputy Chairman of the Board, Contractus Sp. z o.o.

Mr. Witold Karczewski is a well-known and respected person due to many years of professional and social activity for the development of economic self-government, the integration of business circles, the activation of contacts between national and foreign communities. For more than 25 years, he has been actively involved in Contractus, continuously developing and extending its focus on agriculture.

For several years Mr. Witold Karczewski has also served as the social president of the St. Izydor Oracz association an organization working for the development and promotion of Podlaskie agriculture, which is an important element of the region's economic potential.