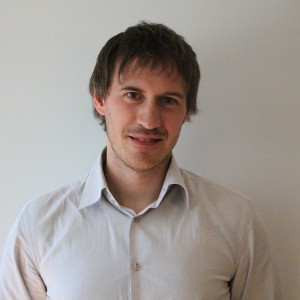 Director at the Conference of Peripheral Maritime Regions (CPMR) for Regional Policy. He is responsible for mobilising CPMR and its 160 Members on Cohesion Policy issues and coordinating the actions of the CPMR on the future Cohesion Policy for the post-2020 period. He has worked in Brussels for over ten years in various roles related to interest representation, EU public policies and Cohesion policy. Before joining the CPMR, he was Head of Office for an organization representing South West of England local authorities in Brussels until 2012. Nick holds a MA degree in European Politics from the University of Bath and is half British and half French.