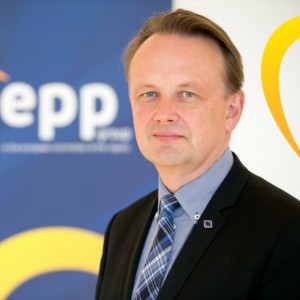 Committee of the Regions/ ECON Commission

Graduated from a Bachelor’s degree in Physics in 1992 and a Master’s in Public Administration in 2010. Vicemayor of Zarasai municipality, Lithuania. Former Mayor from 1997 to 2000 and again 2007-2013. Member of Utena county regional development council.